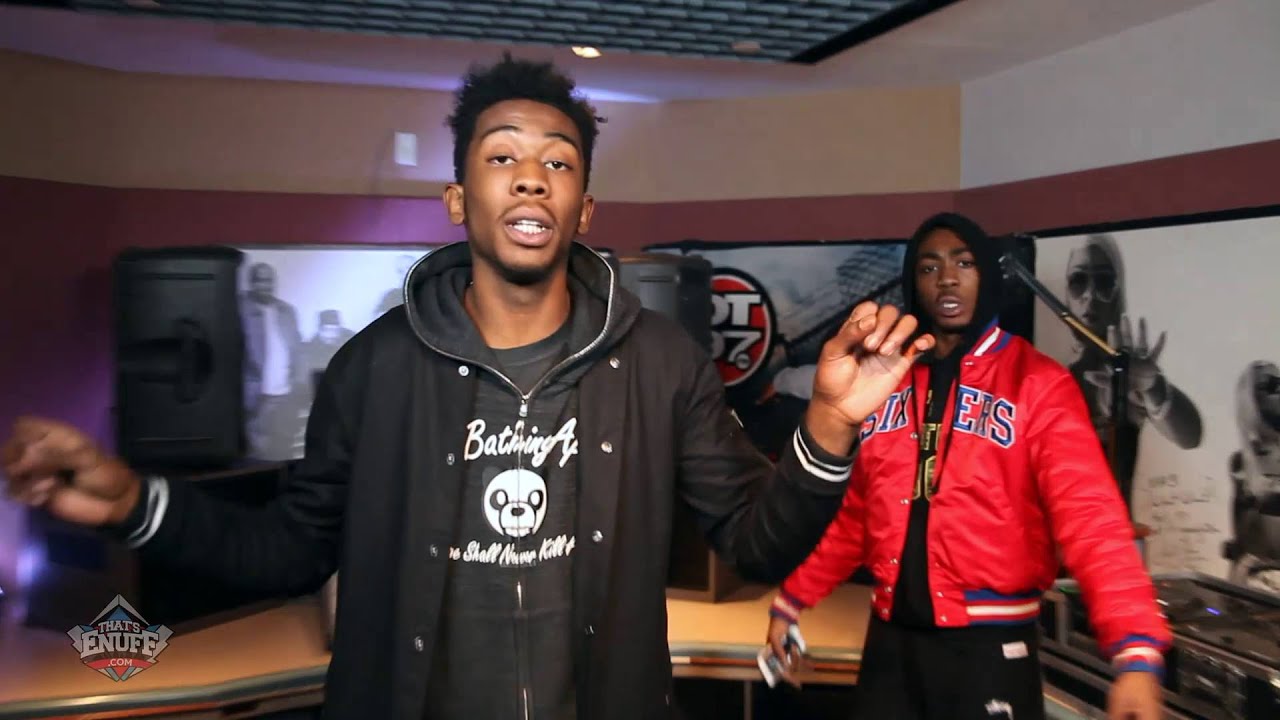 “Work” is the #1 song in the country for a ninth consecutive week, meaning for over 2 months there hasn’t been a change from Rih and Drake‘s dancehall banger atop the Billboard Hot 100. This also means that Boi-1da, the song’s producer, and PARTYNEXTDOOR, its primary co-writer, are enjoying a record-setting ride atop the chart. This week’s success makes “Work” Rihanna’s second-longest running record at #1, leaving just her monster collaboration with Calvin Harris–which she surprise-performed at Coachella this weekend–as the only Rihanna track to have a longer #1 reign. That run was 10 weeks, meaning “Work” has to hold on for one more week to match that feat, which, believe it or not, may be harder than it sounds.

Why you ask? Desiigner is shaking sh*t up.

The erratic Brooklyn rapper has shot up the charts with his hit single, “Panda,” egged along by his two appearances on Kanye West’s The Life of Pablo, and it currently sits directly behind “Work” in the #2 slot, with an official music video still forthcoming. Considering its momentum–the song clocked in at #5 last week, and managed to leapfrog an equally scorching single, Meghan Trainor‘s “No”–it’s plausible to think that “Work” could meet its demise at the hands of Desiigner’s controversial hit (some refer to it as a Future rip-off). We predicted last week that either Trainor or Desiigner would bring “Work” off it throne, despite the continued success of Lukas Graham‘s “7 Years,” but it looks like “Panda” could kick off a new reign sooner rather than later.